The United States Aid for International Development (USAID) will leverage its convening power, global presence and longstanding partnerships to make a greater difference in the fight against climate change including by supporting 500 million people worldwide to better prepare for and adapt to the impacts of climate change, it has been revealed.

This is one of the six ambitious targets to be achieved between 2022 and 2030 as contained in the new Climate Strategy.

In a statement released to commemorate this year’s Earth Day, the United States Agency for International Development (USAID), said the targets were backed up by President Joe Biden’s commitment to quadruple international climate financing by 2024 from peak levels during the Obama Administration.

“The President’s Fiscal Year (FY) 2023 Budget Request, if appropriated, will deliver on that commitment a year early and includes a historic request for $2.3 billion in international climate financing for USAID and the State Department. We are also committing to mobilize $150 billion in climate change mitigation and adaptation solutions from the private sector and partner governments,” the statement says.

The organisation, however, admits these bold targets will not be easy to meet, and USAID will be expected to transform itself from being just another development support agency to a full-fledged climate agency.

“Only by taking an all-hands-on-deck approach can we meet the most immediate needs of the climate crisis today and support larger-scale transformations in key global systems like agriculture, energy, governance, infrastructure, and health that are essential in the long run,” the statement reads.

In a statement released later on by the Secretary of State Anthony Blinken (pictured), the US government is working to scale up global ambition to reduce greenhouse gas emissions, infusing the climate dimension into broader policy, and significantly increasing investments in climate adaptation and resilience.

“As we take stock of our efforts, we remain clear-eyed about the reality that communities across the world are currently suffering due to environmental destruction and damage, including those in Ukraine who have experienced devastating loss of life due to Russia’s invasion,” said Blinken.

The six targets of the new climate strategy fall under the categories of Mitigation, Natural and Managed Ecosystems, Adaptation, Finance, Country, and Critical Populations.

Under the Finance target, the US is releasing a total of US$150 billion in private and public finance for climate, the largest contribution by any individual country in the world. 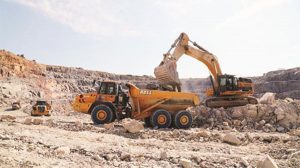 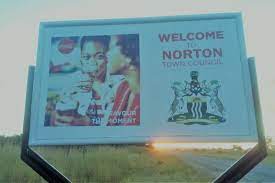 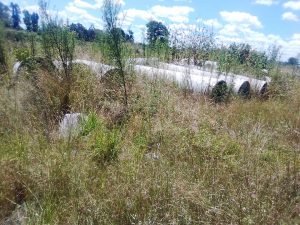 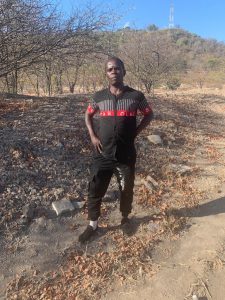 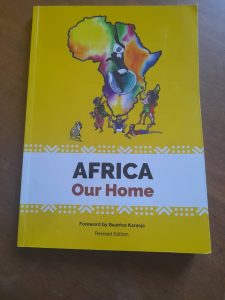