Zimbabwe’s commitment to cut carbon emissions by at least 40 percent by year 2050 will be achieved through many initiatives including the funding of cleaner energy sources such as the 5 Megawatt Great Zimbabwe Hydro Project housed at Lake Mutirikwi.

Works on the mini-hydro power plant began in March this year with the turbines expected to start turning by July next year.

Speaking during a media tour, Great Zimbabwe Hydro Project manager Engineer Osten Chiboora said he was optimistic the project was well on course.

“We started this project in March and we expect it to be complete by July 2023. At the moment we are constructing the road network for us to be able to move the components into place.

“A total of 5 Megawatts will be generated from this project and we will be contributing to the national grid,” said Chiboora.

Hydropower, though not the ultimate goal in efforts for more eco-friendly energy solutions, remains better than thermal power which is the major source of electricity in the country.

Speaking at the same event, the Minister of State for Masvingo Provincial Affairs, Ezra Chadzamira said the project will set the country on course to achieve the set 2050 target to reduce emissions by 40 percent.

“Climate change is real and threatens our very own existence on this planet so we have to all take a lead in ensuring the survival of mankind.

“We have to explore new energy sources which are environmentally friendly and we are happy President Mnangagwa is leading the initiation of such projects as the Great Zimbabwe Hydro with the generation capacity of 5 Megawatts,” said Chadzamira.

He said Masvingo has the capacity to come up with clean hydro energy sources as the province is endowed with many other water bodies such as Lake Tugwi-Mukosi which has the potential to generate 20 Megawatts of electricity. 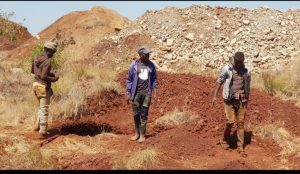 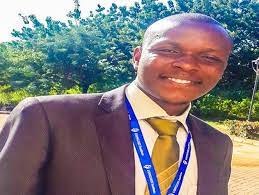 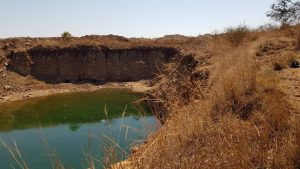 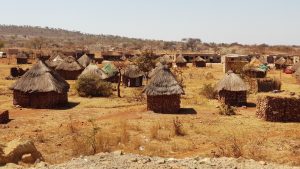 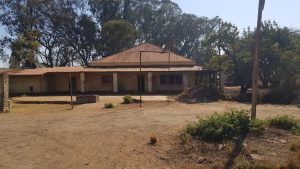